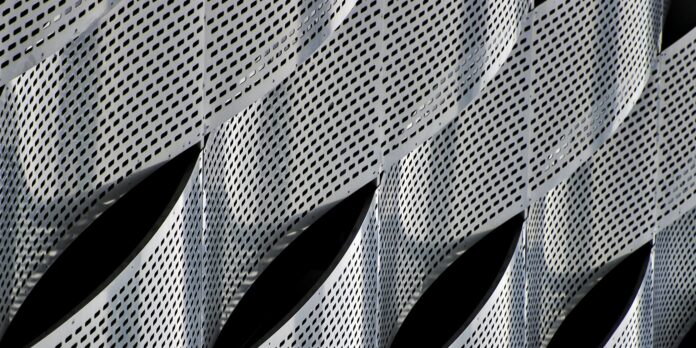 The third most frequent element and the most plentiful metal in the world, aluminum makes up 8% of the earth’s crust. The most used metal after steel is aluminum due to its flexibility.

The Manufacture of Aluminum

The Uses of Aluminum

Pure aluminum has a high electrical conductivity and is soft, ductile, and resistant to corrosion. Although it is often used for foil and conductor cables, additional elements must be alloyed with it to achieve the greater strengths required for other uses. One of the lightest technical metals, aluminum has a strength to weight ratio that is higher than that of steel. Aluminum is used in an expanding variety of applications because to diverse combinations of its beneficial qualities, including strength, lightweight, corrosion resistance, recyclability, and formability. This variety of goods includes anything from tiny packaging foils to structural materials.

One of the lightest commercially accessible metals, aluminum has a density around one third that of steel or copper. Due to its key structural properties, including greater payloads or fuel savings for the transport sectors in particular, it has a high strength to weight ratio.

Pure aluminum lacks significant tensile strength. However, alloying components like manganese, silicon, copper, and magnesium may be used to generate an alloy with qualities that are specifically suited for a certain purpose while also enhancing the strength of aluminum. Cold climates are ideally suited to aluminum. It has an advantage over steel in that it maintains toughness at lower temperatures while increasing tensile strength. On the other hand, as the temperature drops, steel becomes brittle.

On the surface of aluminum, an almost immediate coating of aluminum oxide develops when exposed to air. This layer offers exceptional corrosion resistance. Though less resistant to alkalis, it is generally resistant to most acids.

Aluminum has a heat conductivity that is around three times that of steel. Due of this, aluminum is a crucial material for heat-exchangers and other cooling and heating applications. Due to this characteristic, together with the fact that metal is non-toxic, aluminum is widely used in cookware and culinary tools.

Aluminum is a superb radiant energy reflector, from UV to infrared. It is often used in light fixtures because of its visible light reflectance of around 80%. Aluminum is the perfect insulating material to guard against the sun’s rays in the summer and to prevent heat loss in the winter thanks to the same reflective capabilities.

Even when badly distorted, aluminum can still function. This makes it possible to roll, extrude, draw, machine, and use other mechanical operations to shape aluminum. High tolerances may be cast into it as well. Aluminum’s characteristics may be modified by alloying, cold working, and heat treatment. The tensile strength of pure aluminum is around 90 MPa, but for certain heat-treatable alloys, it may reach over 690 MPa.

Hardening of Aluminum at Work

Cold working may be used to modify the characteristics of non-heat treatable alloys. One example is cold rolling. These modified attributes depend on how much cold work is done and if any annealing or stabilizing heat treatment is used after working. This information is reviewed and adapted from the sources used by winshare.

How valuable is a logo printer for your business?

Where to Start When Buying Industrial Woodworking tables

What are fanless single board computers?